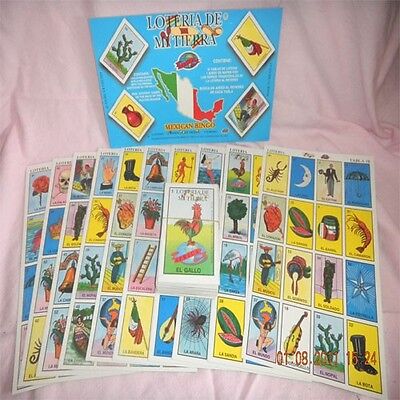 Gallo produced and distributed it throughout Mexico and the US from 2001-2008. During the initial process of publishing this nuevo Loteria game, Gallo had offered me to have a higher end printing of the game than the original game. However, I wanted to keep with the historical intent when Lotería first came to Mexico for the purpose of soldiers’ passing the time, and to keep it affordable and available “for the masses.” Therefore the printing quality and the retail prices remained the same as the original lotería game. The royalties I received from Gallo, I donated back to Mexico to FAI Save the Children Foundation, Mexico.