Moors Sports Club is a first-class cricket team based in Colombo, Sri Lanka.

Moors Sports Club was founded by members of Colombo Grand Mosque at New Moor Street in the Colombo neighbourhood of Pettah. Like most clubs founded during the colonial era it was founded on ethno-religious lines and catered to the minority Moorish community.[1] The club later moved to its present location at Muttiah Road in the neighbourhood of Slave Island. Sir Razik Fareed laid the foundation stone for a Club House on 25 September 1936 and Governor Sir Edward Stubbs declared open the pavilion on 27 February 1937. The first inter-club match at the venue was between the Moors SC and Kalutara Town Club. In 1983 the first professional players were contracted with the advent of professional cricket and the Sri Lanka national cricket team gaining Test status. In addition to cricket, other sports offered include tennis and billiards.[2] 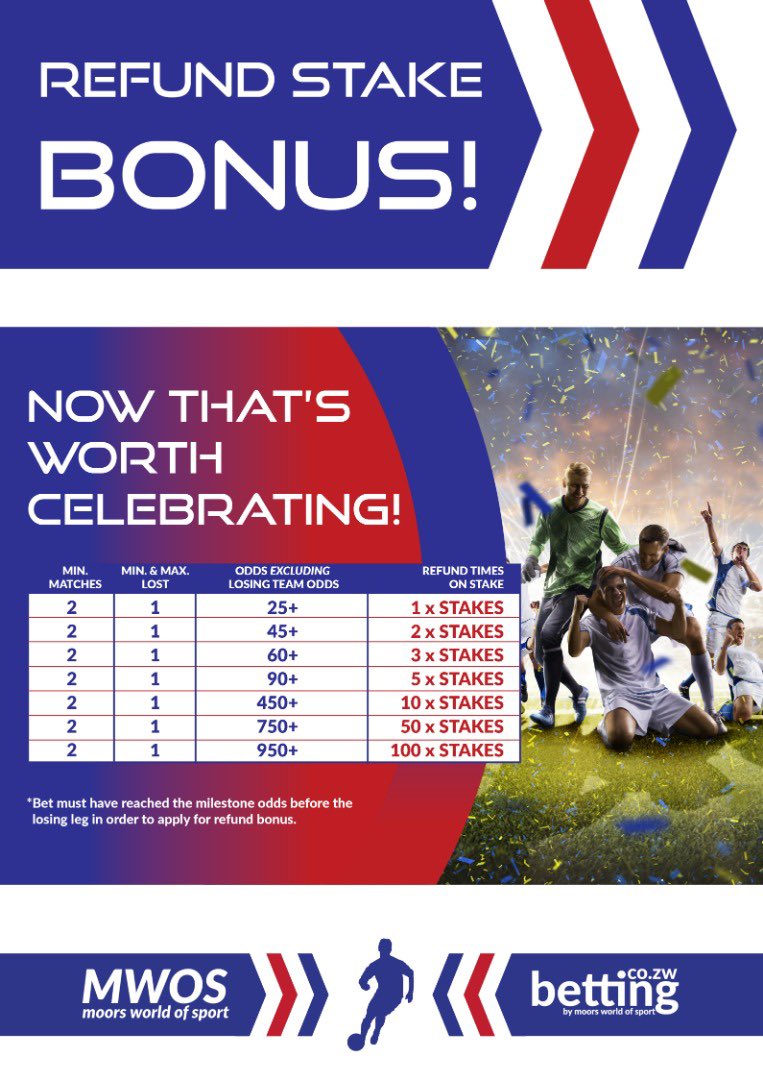 Players with international caps are listed in bold

On 6 March 2003 Moors SC took on Bloomfield Cricket and Athletic Club in the Premier League final. Moors SC captain Rangana Herath won the toss and chose to field first. Bloomfield were dismissed for 121 with Nandika Ranjith taking 5 for 39. An unbeaten 62 from Amila Weththasinghe helped his side gain a 67 run first innings lead having at one stage been at 5/96. Ranjith took another 5 wicket haul as Bloomfield were all out in their second inning for 172. This left Moors SC chasing 106 for their maiden trophy and after losing their first 4 wickets for just 16 they crawled home to win by 1 wicket. Bathiya Perera top scored with 31 and Thamara Abeyratne was the hero with 25 not out from number 9. 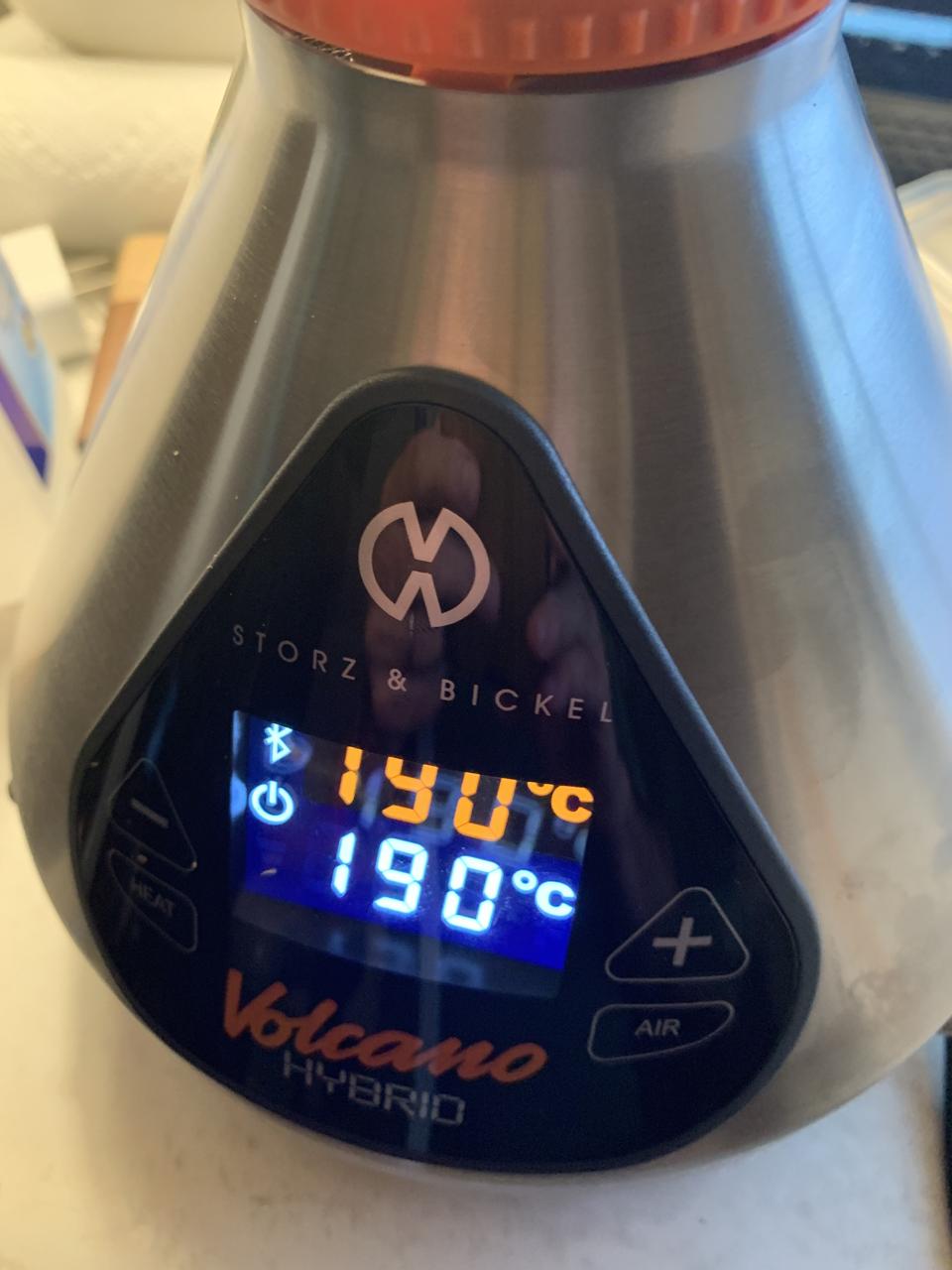 The man of the match award went to Nandika Ranjith for his 10 wickets while Chandika Hathurusingha was named as player of the tournament. Retrieved from 'https://en.wikipedia.org/w/index.php?title=Moors_Sports_Club&oldid=981948732'
Comments are closed.