The Paytm app has been removed from the Google Play Store for violating policies related to unregulated gambling apps. According to CNBC - TV18, Google had notified the developers by releasing a statement on September 18th regarding this issue. Google said that, “we don’t allow online unregulated gambling apps that facilitate sports betting.” Google also mentioned that the app leads to consumers to an external website that’s allows them to participate in the paid tournaments to win real money/cash prizes.

That being said this might not affect people that have already installed the app on the phones, but will affect the company as google will not be allowing any more new downloads. The app is to stay out of the platform until the developers bring the app into compliance. Captcha earn real money fast. However if they are any more repeated policy violations, google has decide to take even more serious action which may include terminating google play developer accounts.

The Enforcement Directorate has discovered an online betting scam that involved Chinese nationals that have used online wallets such as Paytm, Cashfree and Razorpay. It has also frozen Rs 46.96 crore in four bank accounts after raiding 15 locations across Delhi, Gurgoan, Mumbai and Pune after companies were found to be running some illegal online betting apps linked to China. During the course of the search ED in 2019, the accounts of Dokypay Technology Pvt Ltd were mostly found in the HSBC bank. 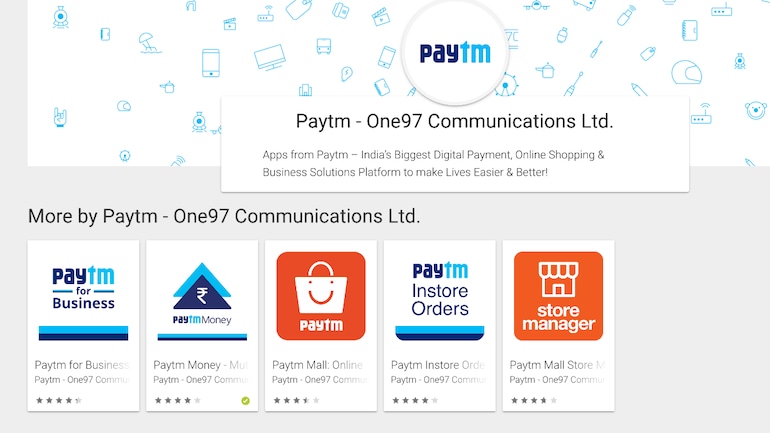 These accounts have seen a collection of Rs 1,268 crore out of which Rs 300 crore came via Paytm payment gateway and around Rs 600 crore was transferred out via Paytm payment gateway. It has also been found that the locals were hired in order to open these bank accounts with the HSBC bank and then open trade these accounts with online wallets namely Paytm, Cashfree, Razorpay, etc.

Further a network of agents were hired to attract new customers /members, referral codes were then sent privately to invite the new members. These online wallets had lax due to diligent mechanisms and their non-reporting of suspicious transaction to the regulatory authorities helped the accused companies to launch pan India activities. And Paytm app being taken out of the google play store was the result of this situation.

The affect on Paytm First Games

This also comes as a huge blow for Paytm as it was also planning to launch Paytm First Games on the 19th September. Paytm First Games is an Indian Digital payments leader’s platform into the fantasy game segment and had also made Sachin Tendulkar as its brand ambassador. The app had aimed to get over 100 million users during the upcoming Indian Premier League and had planned over 200 live events on the platform over the time range of six months.

Paytm Response To This

Why Paytm Is Removed From Play Store Free

When asked about this decision, the CEO of Paytm Vijay Shekhar said that companies like Facebook and Google have the responsibility to hep the growth of Indian Startups and the ecosystem. He also added that he thought Google was acting like the judge, jury and executioner because it has the power to remove apps from the App store.

Why Paytm Is Removed From Play Store Open

Paytm had earlier put out their official statement, in which they stated that they observed google has been using its policies, rules and regulations selectively allowing a few large companies like Paytm First Games to distribute and list their respective Real money gaming apps on play store, without any action, hindrance by google play store and supporting this unfair trade and practices.

The statement also included that FIFS took this matter up and reached out to google to protest against this unfair trade practice. Paytm also has insisted that is a level playing field is not re-establishes , we may be forced to seek any other advice including legal action. Promotion of MPL in times portfolio companies including Cricket Buzz, Gana, MX player has also been stopped. And ended it by saying that they were confident and will be able to convince them to allow all our member apps on the Play Store.

Why Paytm Is Removed From Play Store

Why Paytm Is Removed From Play Store To My

Later on in the day, Paytm has successfully managed come back on Google play store as CEO of Paytm Vijay Shekhar, Tweeted saying that 'Thanks everyone for your support! Paytm App is back, live in Play Store. We launched a UPI CashBack campaign this morning. Our app got suspended by Google for this. India, you decide if giving cash back is gambling.